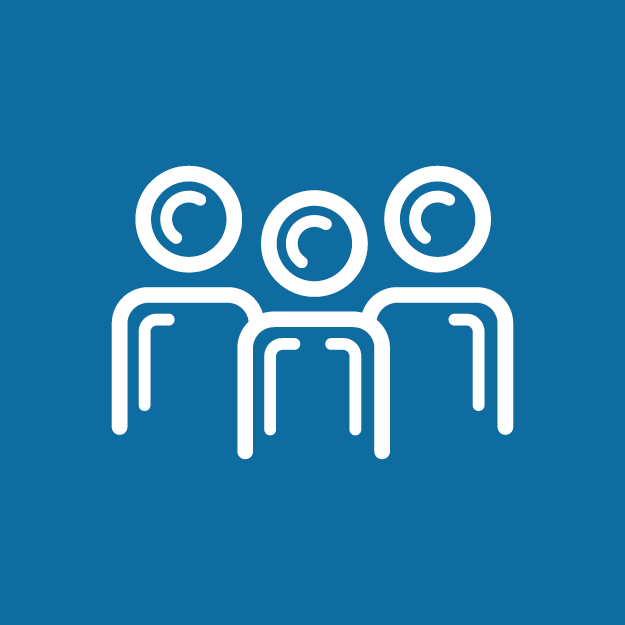 Council magazines: Why they're still relevant

The Local Government Association (LGA) carried out its annual resident satisfaction survey in February, which stated that on average around 60% of people trusted their council ‘a great deal or a fair amount’.
Coincidently, residents who felt the council kept them ‘fairly well or very well informed’ matched to this percentage within a point.

But is this coincidental or entirely expected?

The LGA survey didn’t break down its results by council, but others have. A 2017 Kaizen survey of homeowners and tenants in several London boroughs found that satisfaction was highest in over 65s and lowest in under-25s.

So it’s fair to say that the more aware a resident is of a council’s actions, the more likely it is that they are satisfied.

It makes sense; you cannot be satisfied with something you are not aware of. But many residents are simply too busy or too apathetic to seek out information on what the council is doing, until there is a problem or something to complain about.

The challenge is clear: How do you engage with this audience with a positive message of activity?

You might think the answer is digital. And there is no doubt that Twitter, Facebook and council-owned digital platforms have a vital role to play in council communications. However, the great benefit of digital for an audience is that they can engage with what they choose to, and disregard everything else.
How many of your residents liked your last Twitter post? How many watched your last video? Not many I’ll wager. Very few people really want to engage with their local council more than necessary.
So how do you connect with virtually every resident in the borough? Step forward the humble council magazine.

Councils are in a unique position because they have the names and addresses of most of their target audience on file already; they’re the residents. You know who they are and you know where they live.

Most councils already have at least one periodical, however delivering the magazine to the door and getting it read are two different things. The life of the average council magazine involves a trip directly from the doormat to the recycling bin. So what’s the solution? Create a magazine that people want to read.

The cover is the most important tool for getting a magazine read, as anyone who has ever worked in news stand publishing will tell you. If the cover doesn’t appeal, you’re done for.

And it’s not just the picture that’s important: the type, the cover lines, layout all need to scream ‘read me’.

Quality is important too. If a magazine feels more like an overblown leaflet, it will get binned. After all, if the publisher doesn’t value the product, why should the reader?

And obviously, the content needs to be right. How people consume a magazine is very different to how they consume newspapers or digital media. You don’t need your audience to read it as soon as they get it. You just need to hook them with something they think is worth reading later; that one article that stops the journey to the recycling bin and diverts it to the coffee table or kitchen worktop.

Making your magazine ‘readable’ is something else councils often struggle with.

They can get very concerned with including every small initiative, so the magazine begins to read like an office notice board. Your magazine needs to have enough well written, long-form content to feel like a magazine, not a curation of press releases. At the same time it can’t be so text heavy that it intimidates the potential reader.

If it sounds like a lot of work, it is and it also involves spending a bit more money. However savvy councils are already realising that far from being a throwback to pre-digital days, the council magazine could be the silver bullet in resident engagement.

If you’d like to find out more about how Westco and our Consultancy Services framework (664) can help your council with its marketing, please click here. 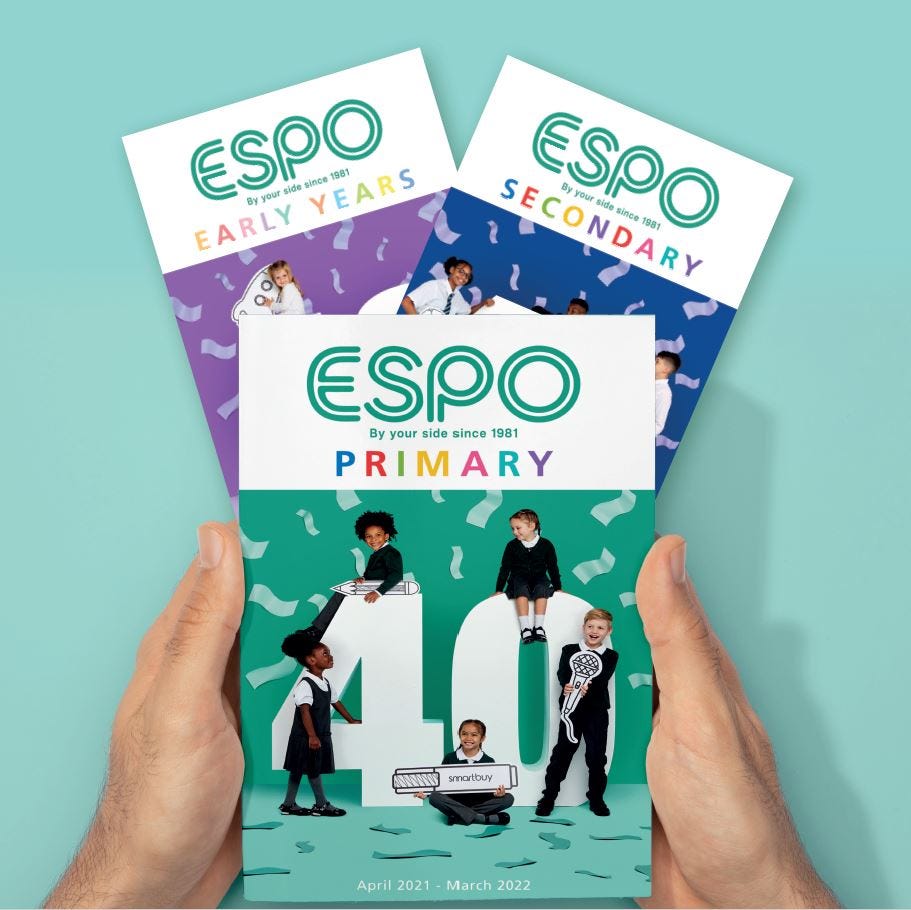 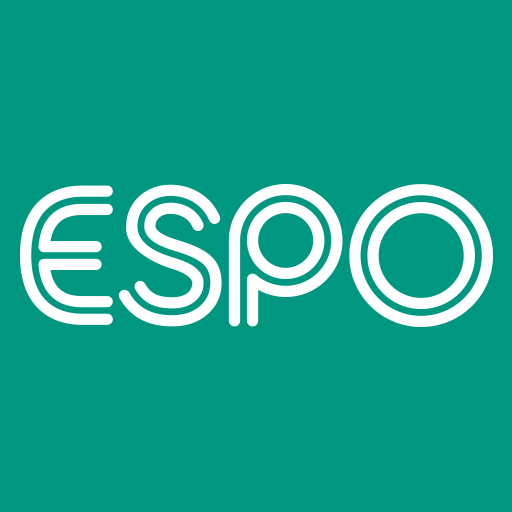 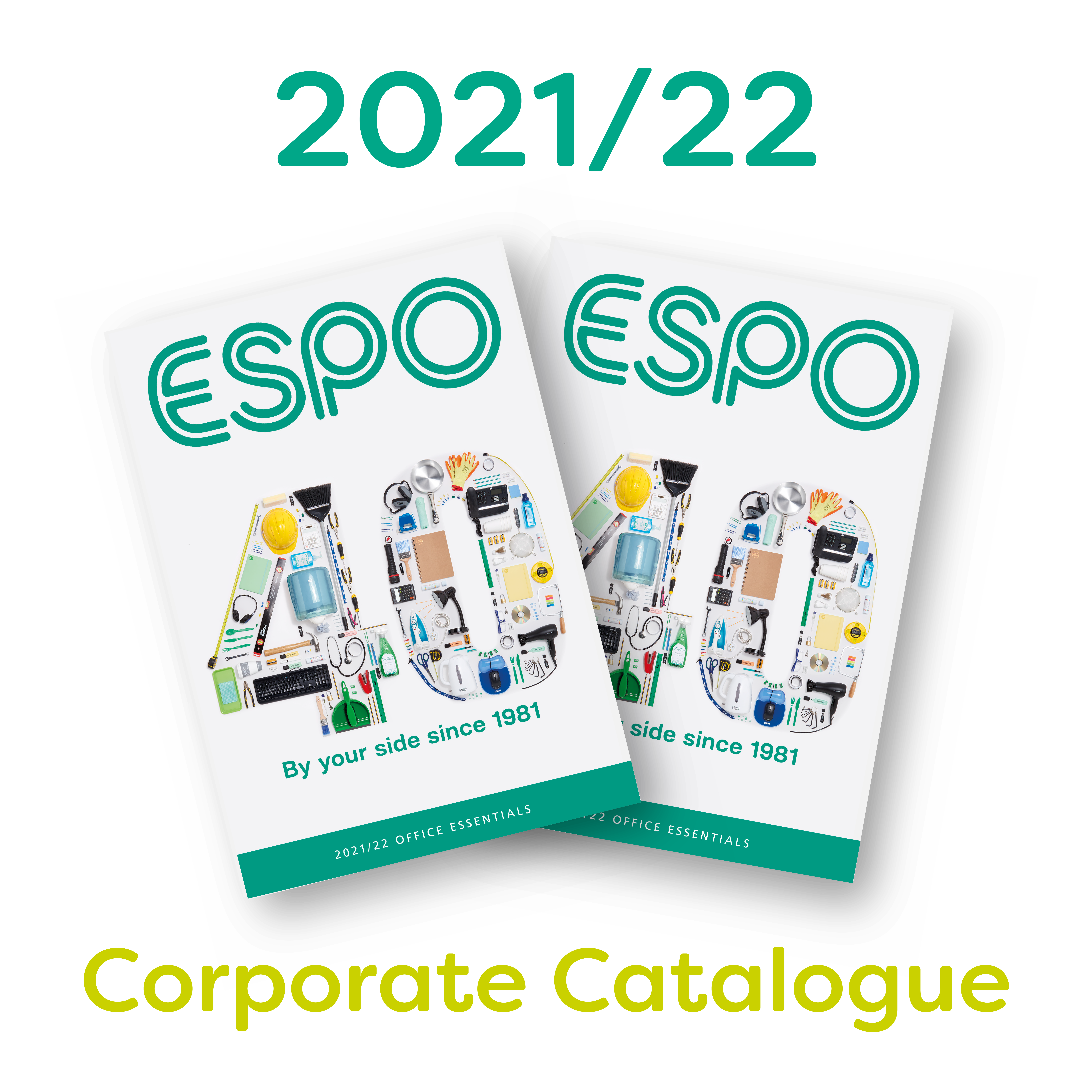 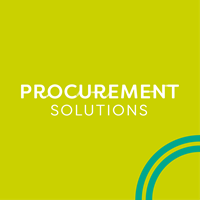 Take a look at our Procurement Solutions Reference Guide 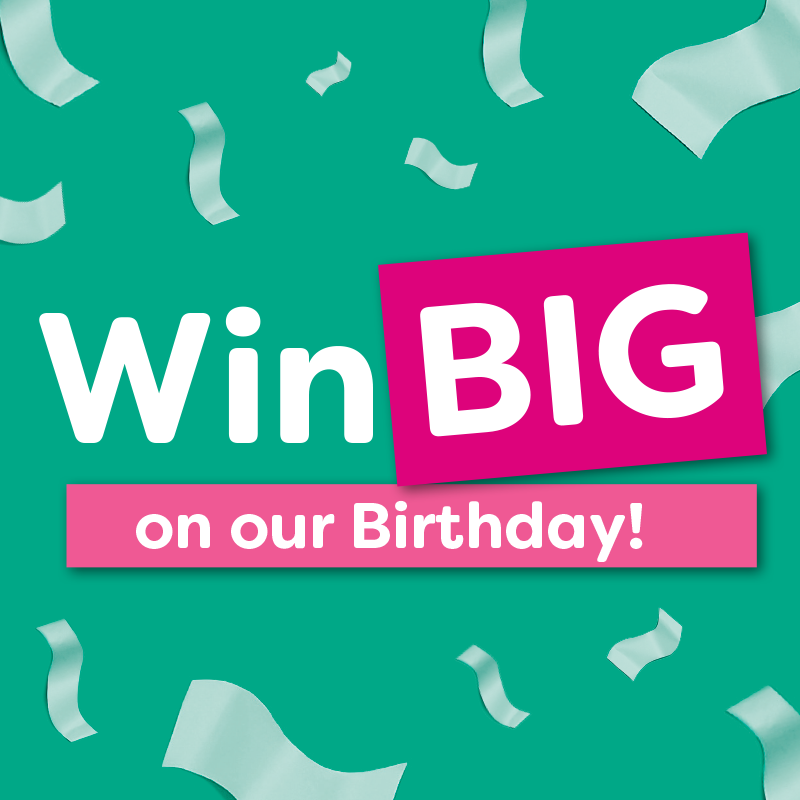 Win BIG on our Birthday 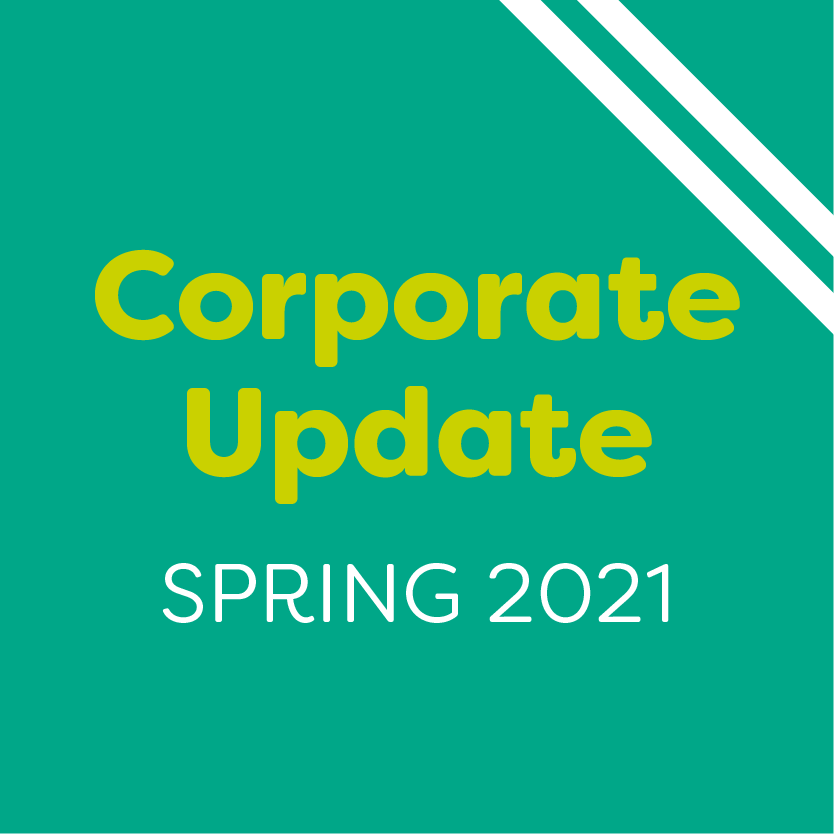 Here to help with our Procurement Solutions Reference Guide 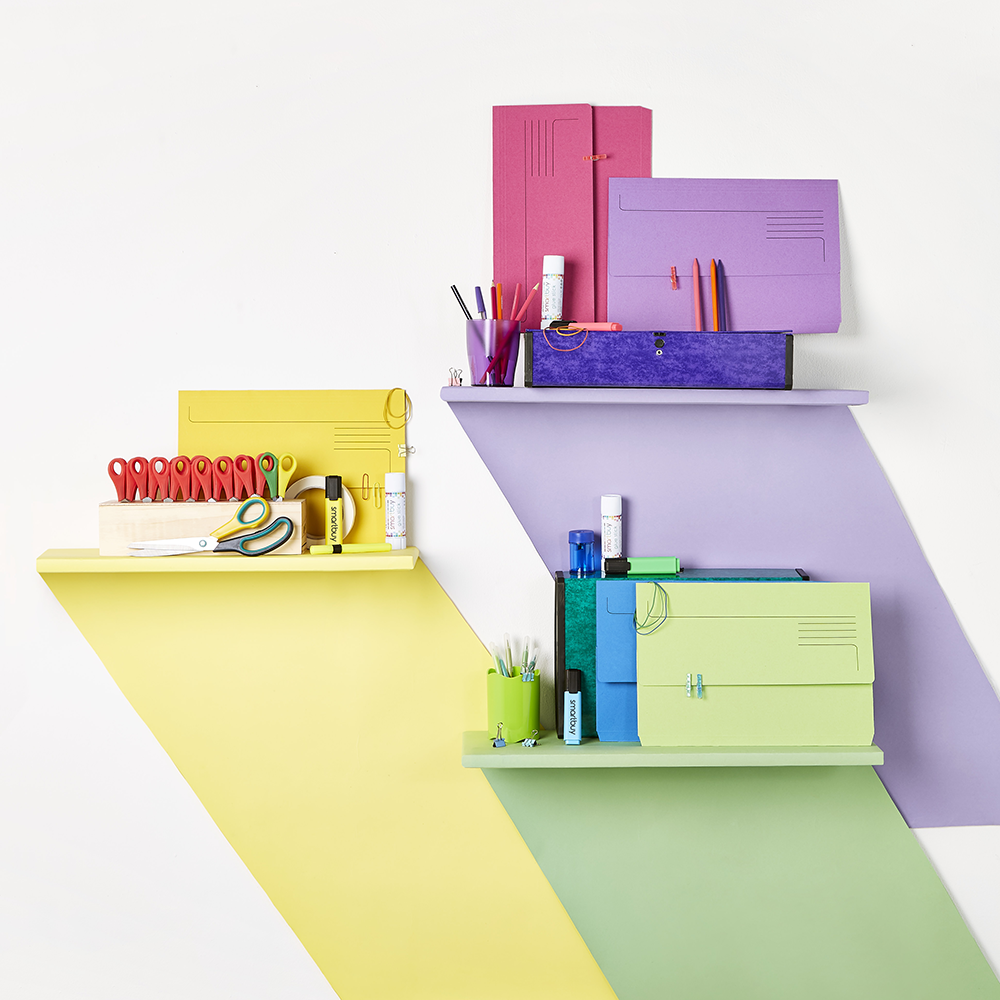 Check out our Smartbuy range